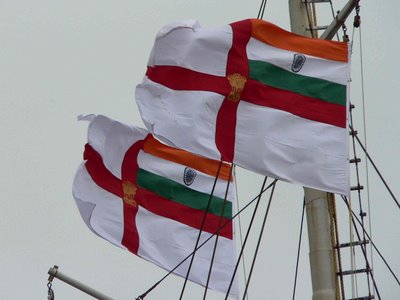 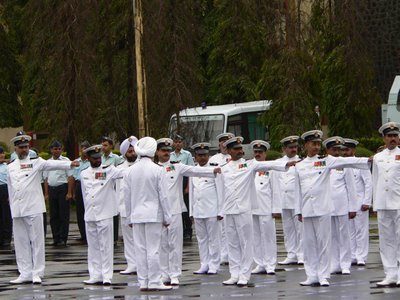 Dressing up for the parade 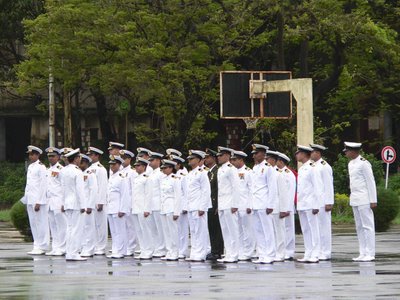 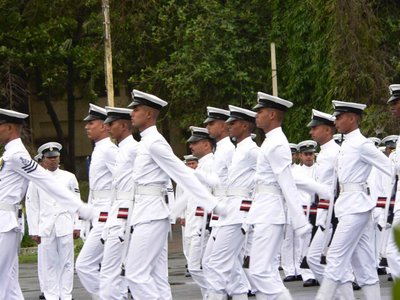 Sailors marching to the drums !! 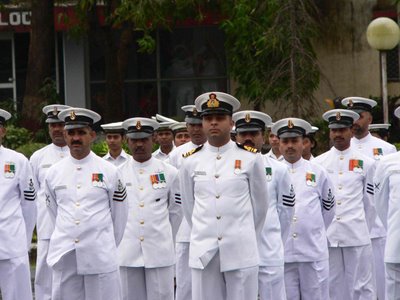 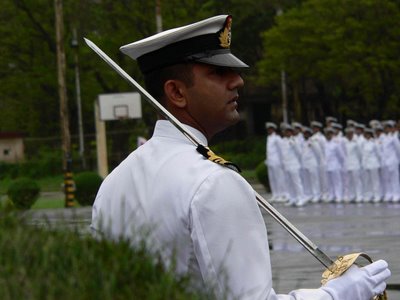 The parade commander with his sword !!! 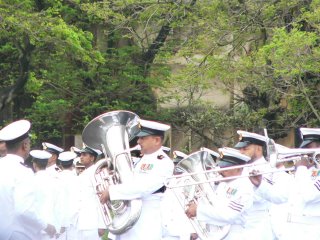 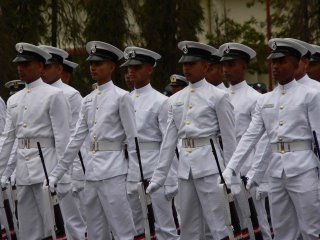 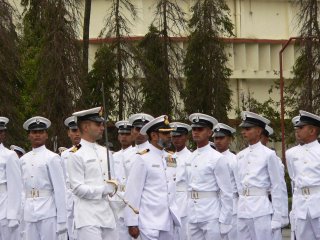 The commanding officer inspecting the guard of honour 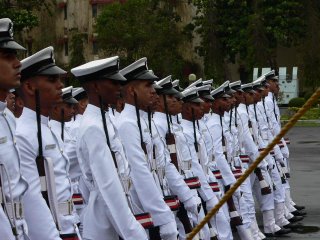 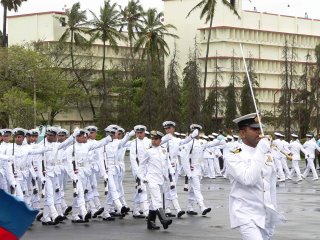 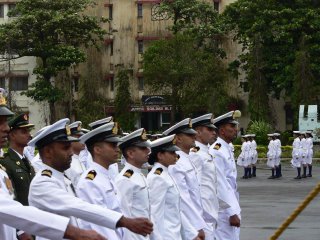 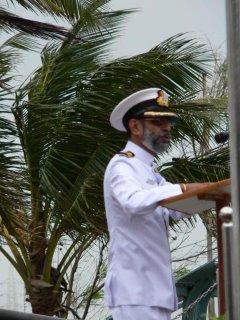 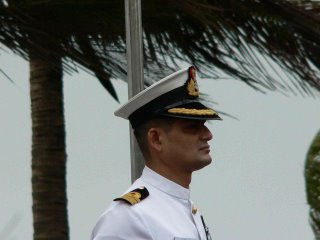 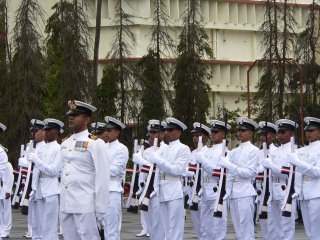 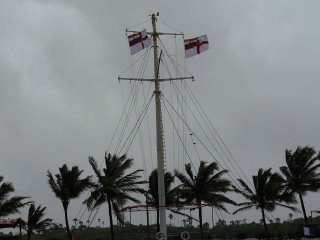 Naval colours on the cloudy day !!

Unknown said…
my life in ins hamla.akasha beach are beautful place.juat right side in marwe beach
1:01 AM 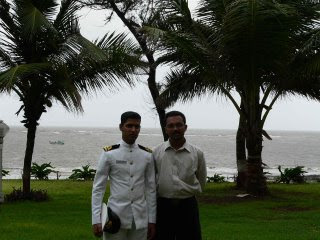 Catching up with friends at INS HAMLA

Lt. Sreejith and me A group photograph post-parade... In P-caps Beside the shores - Bros in arms !!! In the bar, with my officer friends - striking a pose !!! Explaining man to man combat !! 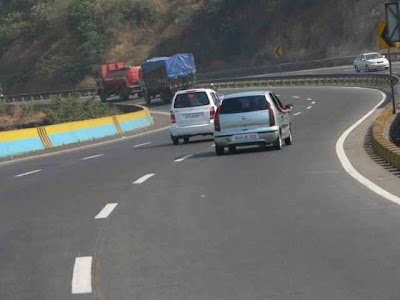 Dukes Nose Trek (Khandala) Hitch-hiking to Khandala from Khopoli (On the Mumbai- Pune Expressway) A snapshot of Dukes Nose taken from the vehicle Tunnel towards Khandala Saju and Lewis @ Beatle Valley, Khandala Hum aur Saju at the Valley point at Beatle Valley Some Wild Flowers on the way.... Lake @ Khandala T rekking through the woods Resting for a moment.... Wild Flowers Wild Flowers 2... Marching time.... Some more beautiful flowers... A Long range snap of the Mumbai-Pune Expressway Expessway from the heights.... Finally...the Amazing cliff called "Dukes nose"... The cliff owes its name to the Duke of Wellington, whose famous and ample nose it resembles. On the foothills of the Dukes Nose is Indian Navy's Engineering Training Establishment... INS SHIVAJI.....aptly named after the legendary Maratha warrior Shivaji who belonged to the toughest mountain ranges in the world aptly called "The Sahyadris" Discussing Geography ??? Strikin 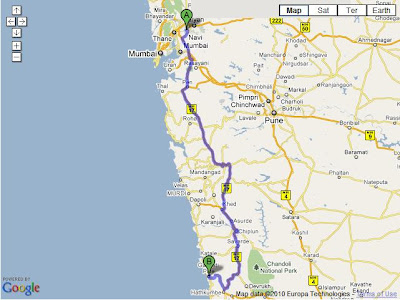 GANPATIPULE BIKING TRIP (MAHARASHTRA, INDIA) Distance : 380kms (Day 1) It has been quite we had been planning for this trip. Finally sneaked out for this endeavour. We (My dearest buddy Girish and Myself) started from Dombivli (outskirts of Mumbai) at 0500hrs and reached Panvel (NH-4)via Taloja within half an hour. Took the fantastic National Highway (NH-17) through Panvel-Karnala-Vadkal. Took a left turn from Vadkal Naka cruising along NH-17 along the Lonere-Mangaon route passing through Nagothane -Kolad - Indapur - Mangaon and finally reaching Poladpur amidst twists and turns. Break before Kashedi Ghats.. Took a break at Poladpur before begining through the treacherous Kashedi ghats. Don't even try speeding over 40kmph else you are in Elysium. One gets the chance to do all sorts of banking along this ghat section. The best part of this ghat is that one moves uphill and downhill in successions with fantastic banking (all in the ghat). The roads are awesome. Fantastic expe